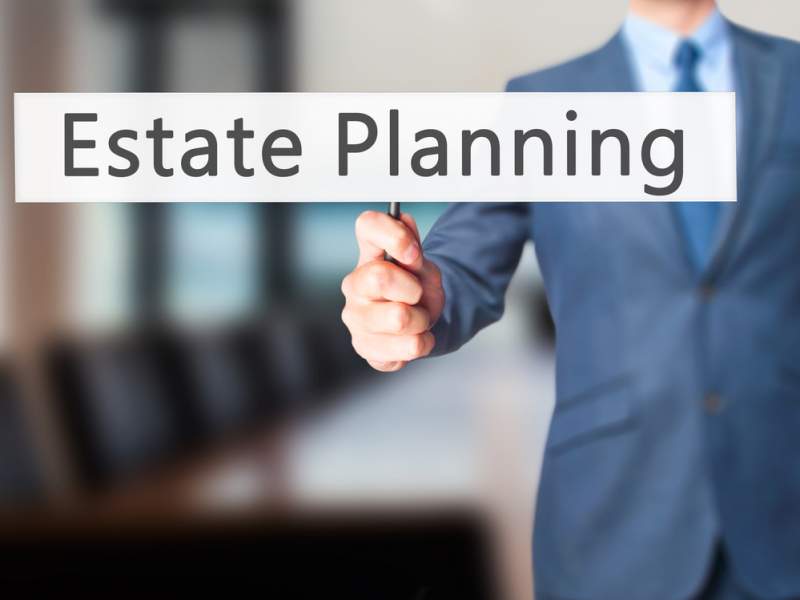 Other people that may benefit from the bypass trust are the descendants of the deceased spouse. Some of the other names for a bypass trust include:

You can create a bypass trust either through a Will or as a component of a revocable trust. You can indicate in your Will that an executor should establish a bypass trust after the Will is probated following your death. Talk to an experienced estate planning lawyer to help you determine whether a bypass trust is right for your financial plan.

Why Use A Bypass Trust? 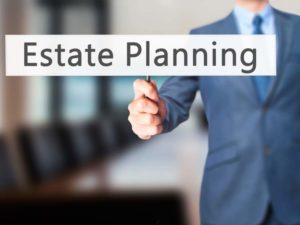 In the not so recent past, it used to be that a deceased person’s estate that could pass on to heirs other than a surviving spouse before taxes kicked in was $600,000. The tax rates at that time started at 40 percent. For example, if a married couple’s estate was $1 million, the value of the estate that would be left behind if one of them died would be $500,000.

Bypass Trust Is Not Popular

Since the $600,000 limit was seen as too low, many people decided to divide their estates among their children and grandchildren during their lifetimes instead of relying on the bypass trust. So, legislators increased the limit to $5 million and then $11.4 million. Since many people inherit a significantly less amount than $11.4 million, they do not bother creating a bypass trust to escape estate taxes.

However, people with significant wealth that are in a second marriage can use a bypass trust to protect the inheritance of their biological children. This is useful in a situation where both partners in the second marriage have their own biological children. Talk to an experienced trust lawyer if you think that a bypass trust is suitable for your situation.

Find Estate Planning Attorneys Near You